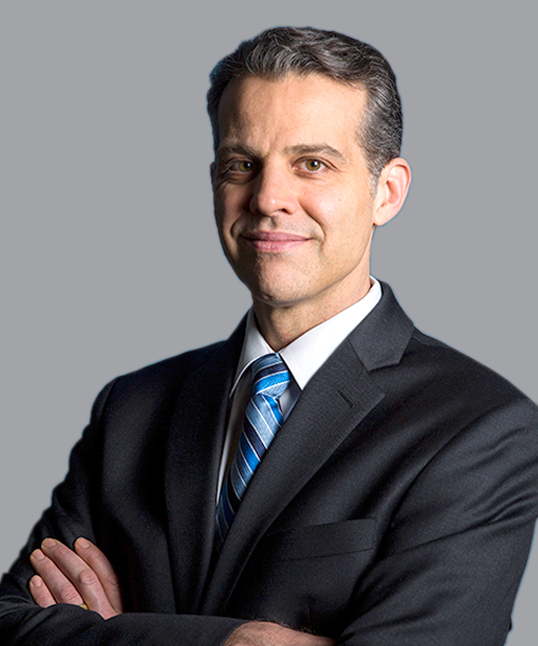 Eric O’Neill is Of Counsel to Impresa. He focuses his practice on Technology, National Security, Counter Terrorism, Counter Intelligence, Cybersecurity, Investigations, Government Contracts, and International Finance and Transactions. Eric has served as a General Counsel to an international NGO dedicated to promoting livelihoods of the world’s most vulnerable. He is a founder of The Georgetown Group, a premier investigative and security services firm and he is also the National Security Strategist for Carbon Black, the leader in next generation endpoint security.

While serving as an FBI counterterrorism and counterintelligence operative, Eric helped capture the most notorious spy in United States history, Robert Phillip Hanssen. Eric’s investigative skill and the arrest and ultimate conviction of Robert Hanssen were the subject of the critically acclaimed movie “Breach.”

Eric is an honors graduate of Auburn University. He earned his Juris Doctor degree from The George Washington University Law School, also with honors.