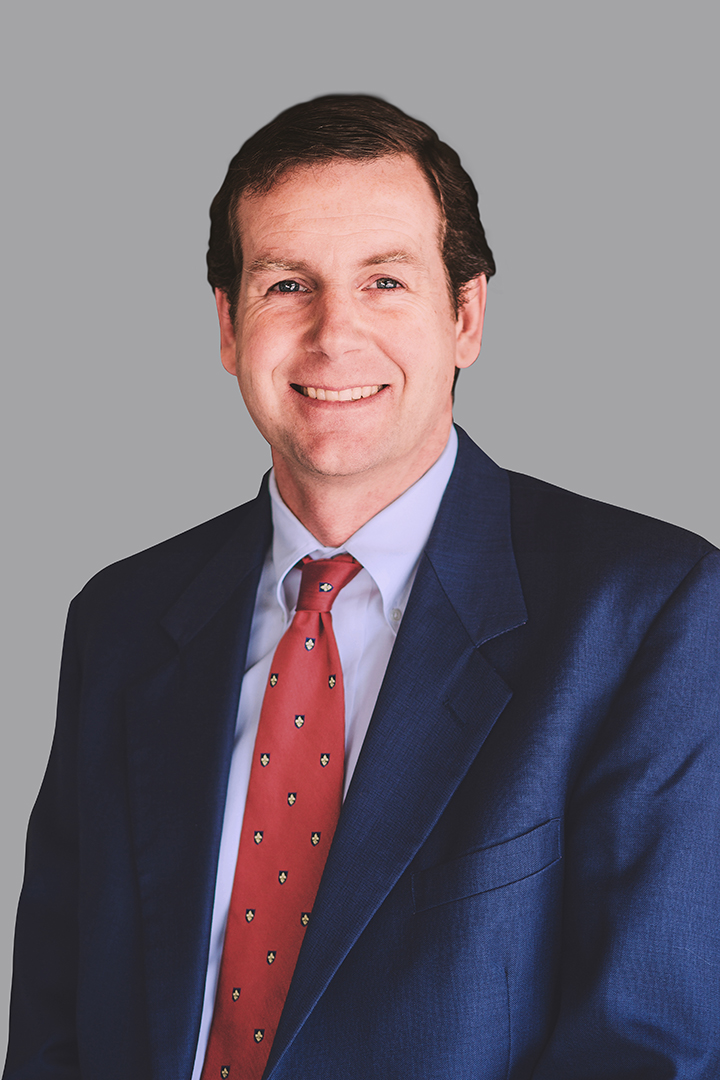 He is the General Counsel and SVP of Special Projects to Capstone Inc., a specialty fire, safety and security firm. He has served as Vice President of International Legal Affairs at Triple Canopy/Constellis and General Counsel of Edinburgh International. His responsibilities within the Constellis Group were comprised of overseeing Group international legal compliance, licensing, registration and the legal/tax compliance of the various subsidiary companies worldwide in such diverse environments as the Republic of Lebanon, Afghanistan, Iraq, Sudan, Somalia, Mozambique, Kenya, Nigeria, Tanzania, and the UAE. Mr. Donohue spent, on the average, four to six months out of each year working in the aforementioned operating environments. Within the USA he was responsible for procuring and the subsequent maintenance of US State security licenses and registrations, and compliance related to the US Department of State’s Directorate of Defense Trade Controls. He also oversaw the development and implementation of a group wide integrated management system capable of monitoring and assessing conformity to the various international standards (ISO 9001:2008, ISO 14001:2004, and OHSAS 18001:2007) ICOCA and, ANSI/ASIS PSC.1.

He previously served for over three years in the Board position representing the US security industry within the International Code of Conduct Association for Private Security Companies (ICOCA), located in Geneva, Switzerland.

He earned his law degree from the University of Kentucky College of Law and his BA in History at Western Colorado University. In addition to his state admissions, he is admitted to several federal district and appellate courts.