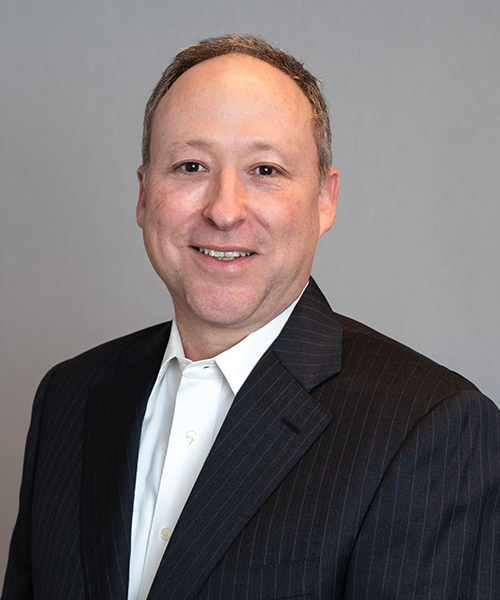 Jeff Robinette is Counsel to Impresa. He focuses his practice on Government Contracts transactions, compliance, claims, audits and disputes. He was the founder and managing attorney of the Robinette Group, PLC, a boutique legal practice that he transitioned to Impresa in 2018.

Jeff has significant experience working with executives and attorneys to assess and mitigate legal and business risks associated with working in the public sector and in highly regulated industries. Jeff frequently advises clients on their public sector business operations and structure, partner, channel and acquisition strategies in this ever-evolving market. His clients are primarily in the information technology, biotechnology and health industries and are commonly commercially oriented companies focused on growing their federal government customer base. Jeff is experienced in the Federal Acquisition Regulations (FAR) and with the Department of Defense Supplement (DFARS), as well as the myriad of laws and regulations that impact federal government contractors.

In recent years, Jeff has handled legal projects such as (i) helping companies set up federal distribution and reseller arrangements, (ii) developing compliance programs, (iii) litigating contractor and subcontractor disputes, (iv) protests and similar disputes with the government before administrative tribunals, (v) investigations and disclosures relating to non-compliance; and, (vi) mergers and acquisitions of government contractors and their assets. Jeff has worked with dozens of companies on pricing and similar compliance issues relating to the GSA and VA Federal Supply Schedule programs.

Jeff has served as a senior attorney for Oracle Corporation and Reed Smith LLP, and was a contracts manager for the Boeing Company. Jeff began his career in government contracts with the Military Sealift Command of the the United States Navy in 1990. He holds his law degree from the Columbus School of Law at CUA and is admitted to the bars of Virginia and the District of Columbia.