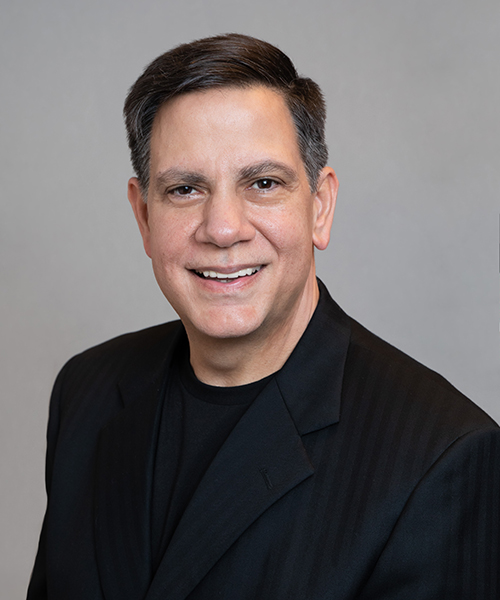 Richard Kelsey serves as Counsel to Impresa. He is an experienced commercial litigator who brings a unique background not only in the courtroom but also in business, media, politics, and academia. He uses this blend of skills to advise businesses on a myriad of complex issues.

Rich spent three semesters as an intern to the Honorable Robert H. Hodges, doing research and writing. He edited and drafted memoranda on many issues involving bid protests and Eichleay damages. After law school, Rich served a clerkship for the judges of the Arlington County Circuit Court. Upon completion of his clerkship, Rich worked for Reed Smith litigating for mid-size and large businesses, including many government contractors. Rich was then recruited to become general counsel and ultimately the CEO of a technology company specializing in computer forensics, electronic discovery, and combating cyber-fraud.

At Turiss, Rich built a cyber-intel team and moved the company to design, patent, and sell cutting edge software to financial services companies to defend against certain targeted attacks against them and their consumers.

After the company was sold, Rich returned to George Mason Law School where he was an assistant dean and law professor. In 2014, the law school graduating class honored him by selecting him as its graduation speaker. Thanks to Rich’s leadership, GMU successfully launched the Center for the Protection of Intellectual property (CPIP), a think tank designed to protect the rights of inventors.

He is the Author of two books, “Of Serfs and Lords: Why College Tuition is Creating a Debtor Class” and the novel, “The ABC’s of Murder: Adultery.” Rich is a frequent legal analyst and commentator on radio, TV, and in print. He has appeared on FOX Business News, FOX NEWS Radio, The Patriot XM, NPR, WMAL, WTOP, USA-9 TV, Channel 8 News and dozens of stations across the country on legal issues. National Public Radio carried his analysis of former Virginia Gov. Bob McDonnell’s corruption trial daily.

Rich is a member of the bar of the Commonwealth of Virginia and also practices in federal court in the Eastern and Western Districts of Virginia.