Impresa Legal is pleased to announce it has attracted an established real estate development, land use, investment, and transactional practice group. Prior to joining Impresa, for almost two decades, Tad Lunger was in private practice at some of the country’s and region’s largest law firms as well as working internally for local government.  Ashley Smith also comes from both sides of the aisle, having large firm legal and urban planning experience as well as having served in zoning and planning capacities internally in local government in the region.

For many small businesses, accessing CARES Act emergency funding can be straightforward. The SBA web-site at https://covid19relief.sba.gov/#/ can guide a single-owner, small business through the application process. However, if your business is more complex, or a little larger, or owned, in part, by another business, or an investor with a portfolio of businesses, the SBA questionnaire can be difficult to navigate.

Impresa has assembled a team of attorneys and small business advisors to assist you in navigating the various federal, state, and local grant and loan programs to assure business continuity and security.  Working your way through SBA regulations to determine who to count as an affiliate, or to work out SBA Size Standards based on your NAICS code, can be confusing, is prone to error, and will delay your assistance funding. Our team of business lawyers is well-experienced with government regulations, and navigating forms and offering strategic business advice on complex legislation.  All of these are essential in the coming weeks and months as the disruption caused by this illness unfolds. If your business has more than one owner, if you need to refer to the regulations to answer question one in the SBA form, if you are unsure about eligibility or have any questions, we can help. Completing the survey below will help us select the right team of professionals for a  virtual meeting within one business day. Complete Survey Here David Simon Ken Labach 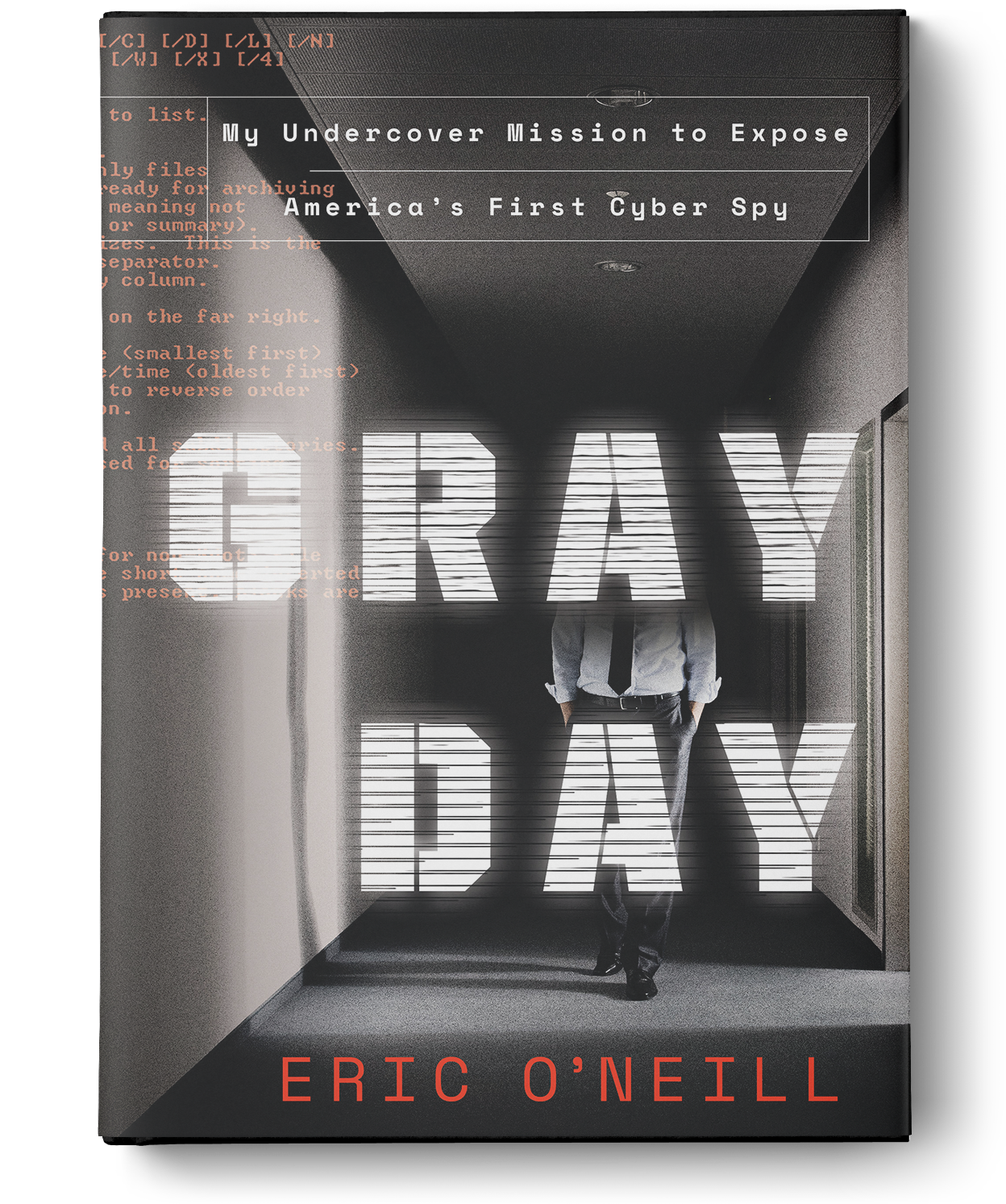 “An adrenaline-laced memoir… as compulsively readable as any thriller. O’Neill has a knack for ratcheting up tension so that foregone historical conclusions, such as Hanssen’s capture, feel like white-knuckle cliffhangers… O’Neill’s page-turner deglamorizes undercover work while conveying the uncertainty, stress, and excitement that accompany a successful investigation.” –Publishers Weekly

“An adrenaline-laced memoir… as compulsively readable as any thriller. O’Neill has a knack for ratcheting up tension so that foregone historical conclusions, such as Hanssen’s capture, feel like white-knuckle cliffhangers… O’Neill’s page-turner deglamorizes undercover work while conveying the uncertainty, stress, and excitement that accompany a successful investigation.” –Publishers Weekly

The Impresa Legal Group is proud to announce the retirement of our long-time friend and brother at the bar Christopher L. Rissetto, Esq. Chris – sometimes referred to as “Professore” — is retiring from the practice of law, and has gladly assumed the title of “Grandpa for Life.” We wish him well in these endeavors. Of importance to the Impresa family, he has agreed to stay on as Counsel Emeritus to Impresa and support Impresa’s pro bono efforts as may be permitted by the Virginia State Bar.

We will not be shy in saying that Chris’ retirement will leave a hole in the Impresa team, especially in the areas of Infrastructure, Environmental Issues, Grant Program Audits, Administrative Law, and Municipal Governance. His experience in these areas is difficult to match as his tenure before the bar spanned service with the U.S. Environmental Protection Agency, Office of the General Counsel (where he received the EPA Bronze Medal Award), through private sector service with his own named law firm and certain leading international law firms including Reed Smith and Holland & Knight. Chris was a noted counselor to his clients, which included many prominent State and Municipal governments, and an avid advocate for his clients before the Supreme Court of the United States, numerous Federal Courts of Appeals, various Federal District Courts, and the Court of Federal Claims. Even though there are no federal projects named after him – as he would not have it that way — in the areas of infrastructure and environment, it would be difficult to find a State in the U.S. where the impact of his legal service would not be found. Millions of U.S. citizens have access to safe drinking water and other public utilities because of Chris Rissetto.

To our friend and colleague, Congratulations and “Well Done” on a legal career that so many find admirable. You did it the right way and many of us are proud to have worked with you.

Impresa is pleased to welcome long-time general counsel Joan George. Ms. George focuses her practice on technology transactions both for public sector and commercial companies and providing advice and counsel on government contract regulations and compliance issues. She is the founder and managing attorney of JMG, LLC.